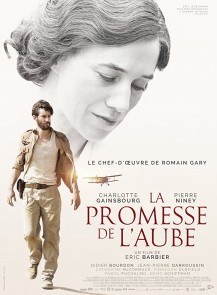 From his childhood in Poland to his adolescence in Nice to his years as a student in Paris and his tough training as a pilot during World War II, this tragi-comedy tells the romantic story ...
See full summary »