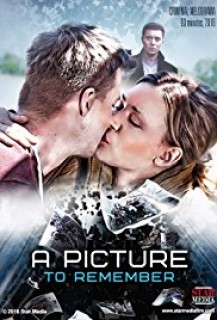 Masha is in love with Igor, her college mate, and wants to marry him, but he does not seem in much of a hurry to lead the girl to the altar. In a moment of sudden desperation, Masha decides...