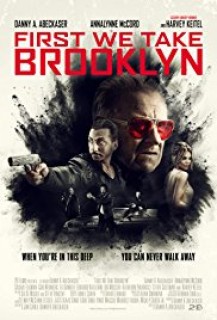 Serving a life sentence in one of Israel's toughest prisons, Mikki Levy never thought he'd ever see the light of day. But when's he's released early on a technicality, Mikki moves to New York hoping for a fresh start. Living with his uncle in a Brooklyn, the harsh reality of life as an ex-con sets in and he gets dragged into a brutal turf war with the Russian mob forcing him to revisit his dark.