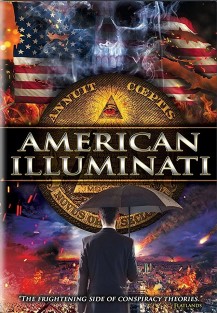 This is the real history of America as you've never known it. The shocking truth of how America was engineered and controlled by a secret organization that has infiltrated religious groups, political parties, universities and corporations. Strategically placing their own people in positions of power and authority, they have controlled and manipulated the minds of the masses while concealing it from the very beginning. Explore how the Illuminati invaded and took control of the United States of America with the ultimate goal of a one-world government.