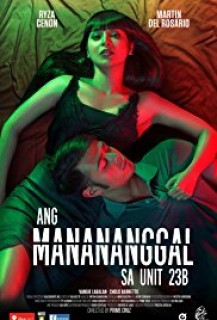 Jewel is a mysterious woman who lives alone in the city. She has a secret which has led her to settle into a lonely existence. That is, until she meets Nico, a broken-hearted, down-and-out.