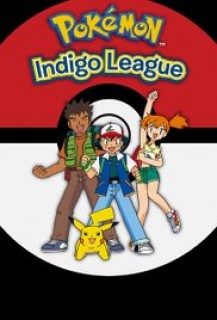 Ash Ketchum and his partner Pikachu travel across many regions in hopes of becoming a 'Pokémon master'. Their goals are to catch and train every Pokémon animal kind as well as competing in special battles to qualify for the regional league.