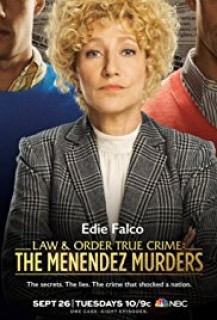 When the Menendez brothers were tried on national TV for brutally killing their parents in Beverly Hills, their story became a national obsession. Now, the first edition of this anthology series delves into the players, the crime and the media circus, detailing the day-to-day battles of the trial and unveiling the shocking truth of what really went down when the cameras stopped rolling.