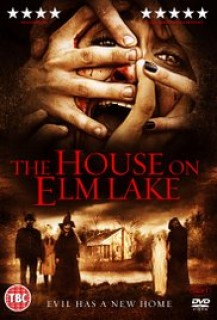 A man convinced that Lucifer was within him brutally murdered his wife and child in satanic sacrifice. Now, years later, Eric, Hayley and their daughter Penny, move into the same house after being left unsold on the market. They think they got a good deal - but what they don't know is that the House on Elm Lake has for centuries been home to the servants of Lucifer and that it holds a treacherous evil waiting to be unleashed.