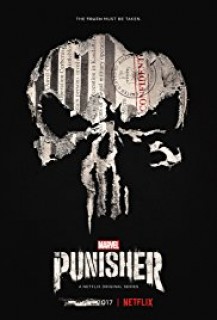 After the murder of his family, Marine veteran Frank Castle became a vigilante known as "The Punisher" with only one goal in mind - to avenge them. With his revenge now complete, Frank's war-time past comes back to haunt him.